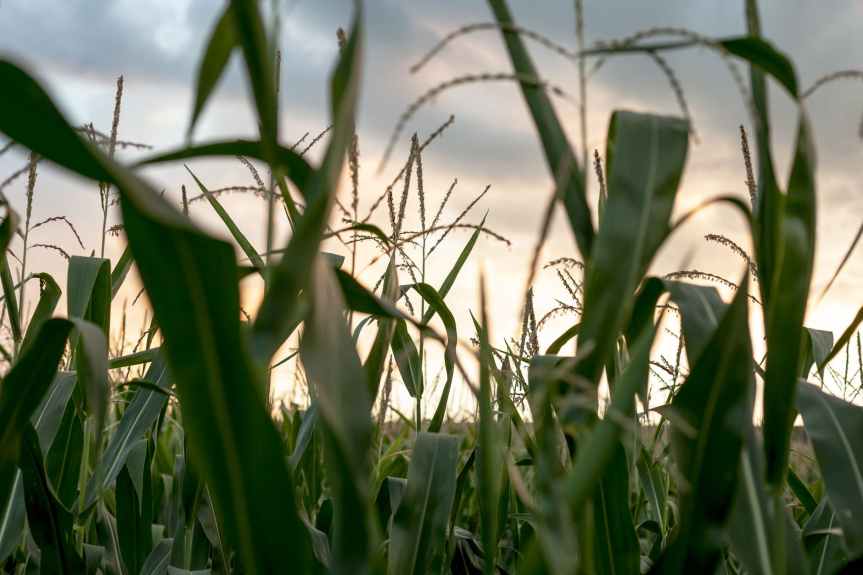 From the desk of Teresa Jordan, Executive Director  – The other day  I had the pleasure of hearing Brett Goodwin from Fleming College Frost Campus speak about all that the college has to offer and he ended his talk with food for thought. Literally, it was food … it was the story of a farmer who had grown prize winning corn. Year after year, his corn won the red ribbon at the county fair and was nationally renowned for its robust flavour, wonderful texture, uniformity of kernel and overall cob appearance. This was good corn.

Many pressured the farmer for the secret to his amazing corn and he would just smile and say that it was a community effort. Trouble was, no one in his surrounding community really knew what he meant – but they did know that each fall, he generously gave all of his neighbouring farmers his prize winning corn as seed.

Finally, someone sat the farmer down and asked him why he gave away his prize winning corn each year. His answer was simple. In order to remain the best corn, there needs to be high quality corn all around. Corn is an air pollinator and, with good corn at his neighbours’ farms and at his farm, he knew that his corn would remain the best.

This is community. There is little chance that high results can be sustained in isolation. We, as humans, learn and grow and rise together, so it’s important that we share what we can to move us all closer to a fully inclusive and robust community, complete with shiny tassels.